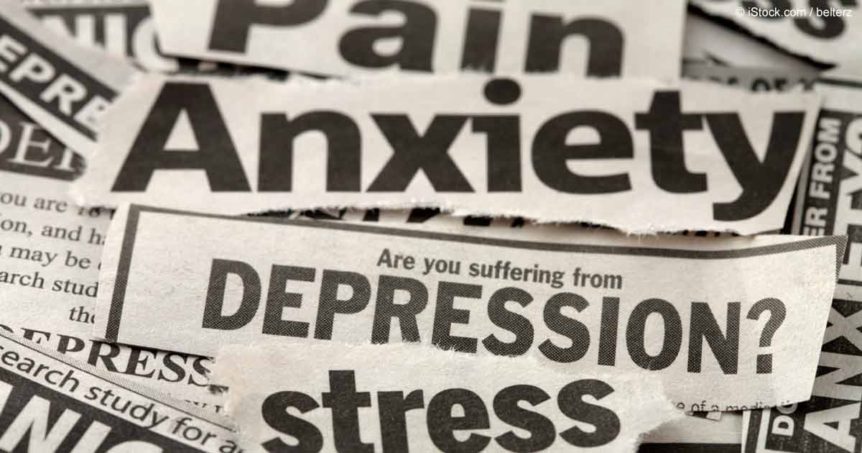 The most recent Time Magazine cover brings the crisis of “Anxiety, Depression and the American Adolescent” to the forefront. We know there’s a problem with technology, but what else? I asked myself this question as I traveled through out Southeast Asia earlier this year. I taught yoga to 300 Buddhist teenage nuns in Burma for a week with 3 other yoga teachers, and chronicled my travels in the On The Mat Yoga Blog. 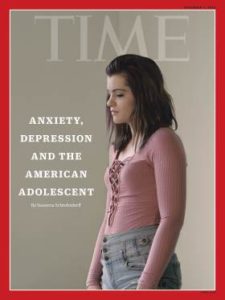 The blog entry I did not write was about the contrast between American adolescents and the teenage girls I met and taught in Burma. Though these girls had relatively little in both material wealth and family, they were not depressed or anxious. The girls we taught were safe from many of the ills of Burmese society including the dangers of sex trafficking and undocumented citizenship for many were rescued from the Hill Tribes where families are broken apart by abuse, drugs and poverty. Many were still without their parents or siblings, still orphans, and yet they were content. Girls smiled, laughed and shared hugs without any trace of the depression and anxiety seen in America’s teens.

I wondered if the why was spirituality. These girls live in an environment steeped in not only the traditions and doctrines of Buddhism, but a daily practice of meditation and chanting. They are given time each day to connect to a higher source in group unison, as well as individual silence. Though some may have found this laborious, tiring, and downright boring, as evidenced by the nodding heads, it still gave them the discipline and time to connect with their internal worlds. 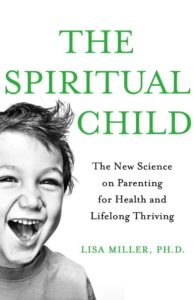 I did not realize that there was science to support the importance of this internal connection until I read Lisa Miller’s The Spiritual Child: The New Science on Parenting for Lifelong Health and Thriving where she presents 15 years of empirical scientific research affirming the importance of a personal and natural spirituality in the prevention of depression, substance abuse and high risk behavior in adolescence. In her work as the head of Clinical Psychology at Columbia Teachers College, Miller found that teens with a developed spiritual core were 80% less likely to suffer from recurrent major depression, 60% less likely to abuse substances, and 70% less likely to engage in high risk behaviors, including unprotected sex for teen girls.

These findings will have major implications for the treatment of adolescent anxiety and depression, but there was no mention of this in the Time article. In addition, Miller’s work provides not only strategies for the prevention of mental illness in teens, but also the road map for increased thriving and contentment through the difficult transition from childhood to adulthood, a process that extends beyond the teen years. The difference between supporting and fostering this human trait could be the difference between a teen who struggles with mental health difficulties, or thrives through the ups and downs of adolescence with resiliency and trust that all will be well.

A greater question arises when one thinks about the number of college students who arrive their freshman year without the solidity of this spiritual core and are suffering from depression, substance abuse, high risk behavior, an eating disorder, cutting, or another mental health issues. Then what? The teen/young adult is in college, lacks parental support in the immediate vicinity and feels adrift in a lonely world. How might we consider their spirituality?