In college I experienced a major depression that was later diagnosed as bipolar disorder, and my college age daughter has suffered from anxiety since she was very young. Looking for ways to move beyond surviving to thriving in life became a goal of mine when I realized the power of connecting passion to purpose, whether in hobbies, community service, course of study and career.

When I connect passion to purpose, from an intrinsic sense of self rather than an external dictate, life seemed brighter. Coming into into presence through mindfulness practices like yoga, meditation and writing connected me to my inner self where I come to know myself, my passion and my pain. When this knowing informed my purpose, I found great meaning in my life through bringing hope to and serving others.

I end with, perhaps, a little known fact about the great spiritual philosopher William James. As a young man, William James went to Paris to study. He was extremely depressed and became suicidal, but he decided to make a wager suggested by a French philosopher. He would act every day for a moment as if the universe was full of purpose and meaning. At the end of this period, he had discovered so much meaning and purpose that he changed his life around. Thus, Presence + Passion + Purpose = Meaning.

And for me: Yoga. Write. Serve. 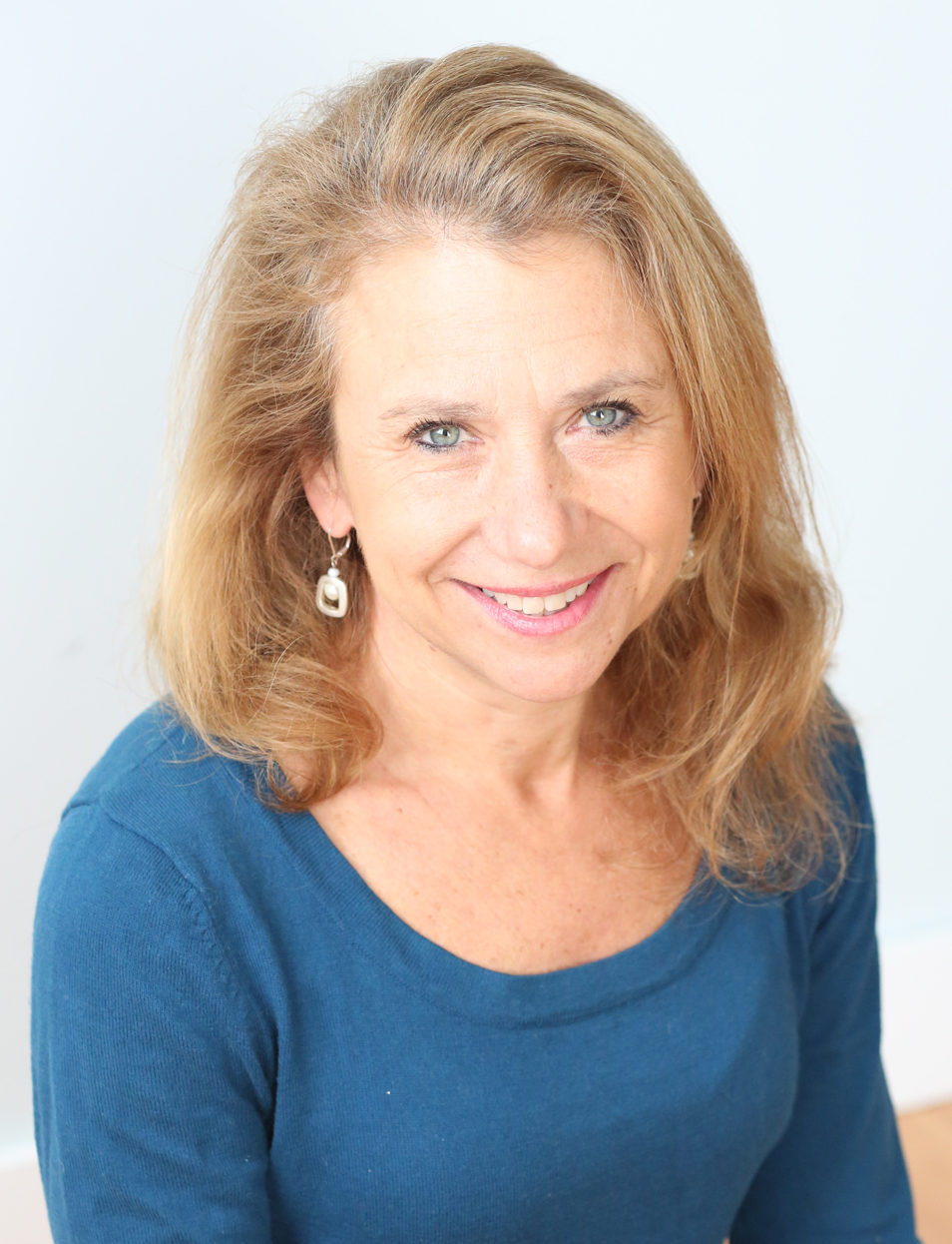 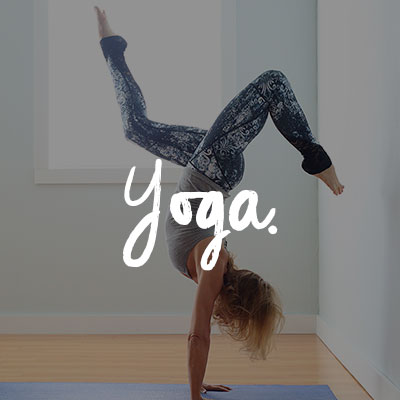 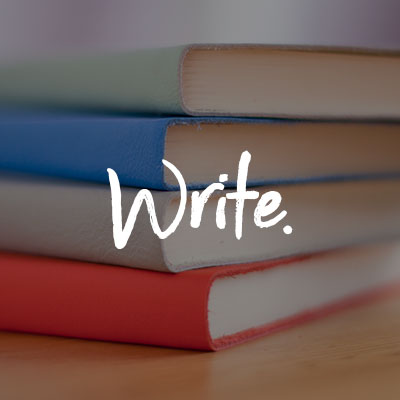 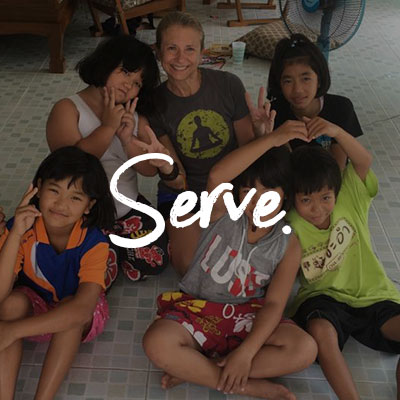 In 2003 I left teaching to pursue a Masters in Children’s Literature when I wrote Amanda’s Flight, studied narrative theory with a focus on multi-genre literature and intertextuality which I bring into my writing, storytelling and narrative therapy today.

In 2007 I began connecting yoga, meditation and writing to the work I now do with teens. I teach yoga with a focus on mindfulness and presence that enhances physical, mental and emotional well being.

In 2014 I met Yoga Reaches Out, and its founder, Sarah Gardner, inspires me. When she drove by Gillette and envisioned a stadium full of people practicing yoga for a cause greater than themselves, she set her dream in motion and didn’t stop until it was a reality. She transferred her passion for children and yoga into a purpose that helps so many, and not just the recipients of the donations. Ask anyone who has volunteered, participated and/or sponsored a Yogathon! She has been one of my key role model for the last 3 years.

I participated in my first Yogathon in 2014 when my teacher, Rolf Gates, was the featured teacher. With my fellow trainees we had the collective experience with over 1000 people sharing our passion for a practice that heals. Yoga is an ideal example of a mindful life as we combine breath and movement in the present moment to find our inner callings that lead to passion and purpose. We, the fundraisers, benefitted as much as the patients at Children’s Hospital. In 2015 I was fortunate to volunteer at the Yogathons, both in New England and the Bay Area. It was especially poignant to be able raise money for UCSF Benioff Children’s Hospitals since my sister Kassie’s life was saved more than once due to being born with hydrocephalus. In 2016, I supported the Yogathons from afar, wearing my YRO shirts while teaching yoga in Burma and Southeast Asia.

In 2016 I traveled to Burma to teach yoga to 300 teenage Buddhist nuns and then to a Safe House in Thailand which I chronicled in the blog at On The Mat Yoga. I returned to the United States to combine teaching, writing and service to inspire others to find Presence. Passion and Purpose.

In 2017 I continued the research on teens and 20s depression and anxiety, committed to creating workshops for students and parents. The major discovery was when we are anxious and depressed, it is very difficult to settle into mindfulness. Nutrition, exercise and sleep all help, but often there are times when it is difficult to follow a routine. This led me to the importance of the “Gut Brain Axis,” and the role the second brain, the gut, has on mental wellness and ability to become present. The research is ongoing with a new mental wellness company, Amare Global.

During high school I was a straight A student with many friends. Loved and supported by a wonderful family, I was on my way to my first choice school, Dartmouth College. On the outside I had it all, and on the inside I was in turmoil and emotional angst as I tried to “figure out” what was wrong with me. During my senior winter, I was so depressed that I withdrew from Dartmouth for the term and spent it at home in bed now referred to as my “nightgown phase.” I was in and out of therapy, but no one considered medication, mindfulness nor yoga for my pain and angst. In hindsight we now know that I was one of the many adolescents suffering from undiagnosed bipolar disorder.

I am one of the lucky ones to have survived adolescence, for many do not. Suicidal ideation and suicide e is on the rise. Many teens take their own lives when they lose hope that the life will ever be different than what it is at that unbearable moment of pain and despair.

When I talk about bipolar disorder, many know about the depressive side but ask, “What is mania?” One of the first things I say is that for me it is about connecting coincidental and serendipitous events into a grander universal oneness, but the thoughts are moving too chaotically and rapidly to make sense.

What was once diagnosed as a bipolar mania has more recently been identified as a spiritual awakening. My intention is to bring some of the gifts of bipolar to light, offering inspiration and solace to those who suffer from its stigma.