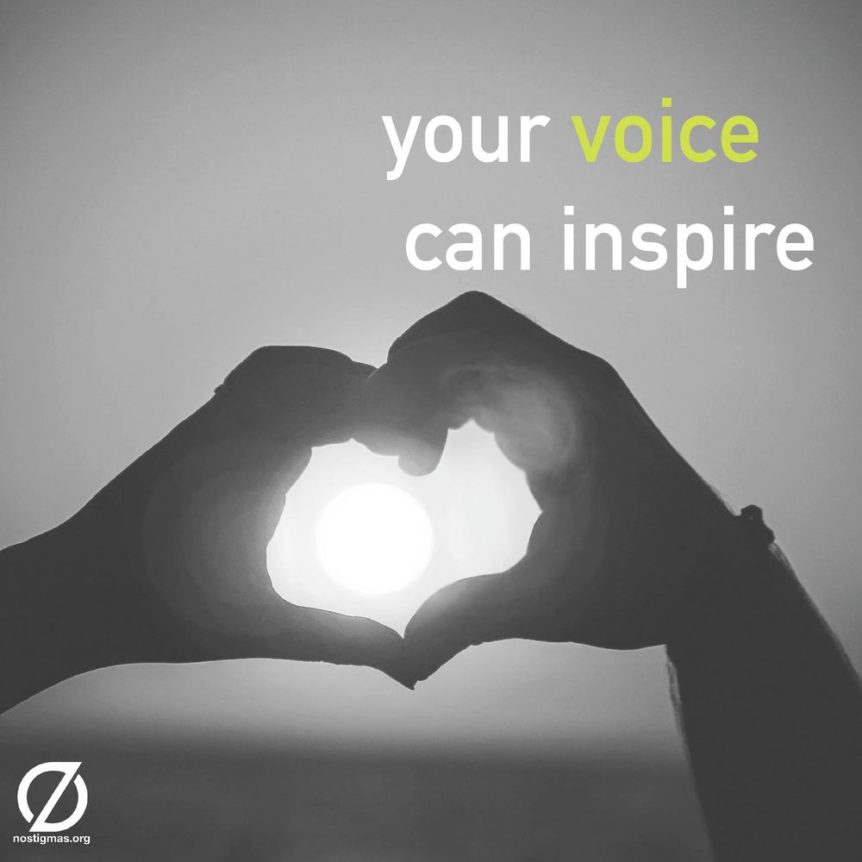 In a recent study put out by the American board of pediatrics the instance of a major depressive episode in adolescents and young adults has increased 37% between 2005 and 2014.

Some are more susceptible to mental illness. They have a genetic link or a hereditary lineage of depression, anxiety, bipolar disorder, but it’s more than that. Otherwise the numbers wouldn’t keep growing exponentially, and the common risk factors thought to put teens at a higher risk like socio-demographic and household factors could not account for the big increase in depression trends.

So I keep asking the questions. Why? What’s going on?

When my daughter was home from college with her friends over Thanksgiving break, I asked them these questions. I spoke with them about teen / college age depression and anxiety, specifically in our local communities of Concord, Carlisle, Acton and Boxborough. I’ve also been watching TED talks, documentaries made by teens, and FB posts of college students who have “come out” about their depression, anxiety, suicidal ideation and attempts.

The words I keep hearing are “loneliness and isolation,” “lack of community,” “stigma of mental illness,” and “embarrassment about my depression,” but it’s not just those who suffer in the extremes. One of the most telling statements came from a boy who doesn’t suffer from a diagnosed mental illness.

“After graduating and being in college, I realized I was not happy in high school. Instead I survived. I believed that being “just ok” meant I was happy. I was not depressed in high school, but I was never that happy either.”

There’s a stigma to talking not just about mental illness, when the flat ennui becomes a major depressive episode where getting out of bed is hard, but when life is just ok, as Alex mentioned, when it’s about surviving as opposed to thriving.

The good news is more and more teens and college students are speaking up, going to school counselors, speaking to parents and getting help, but the stigma remains. Where can you talk about your moods, honestly? On social media?

How often does someone post on social media about a bad day, about an anxiety spike about an upcoming assignment, and about a more serious instance of a week where you dragged yourself out of bed most days but admit to missing some classes because the thought of going was too overwhelming. What would it be like to know that you are not alone, among your friends, peers at your college, and universities across the country?

Anxy Magazine is one such place, which is a print magazine where you can both submit articles about feelings and times of Anxy, which is a combination of angsty and anxious, or read about them.

Another place is this portal, SusanReynolds.org where you can read blogs from people in the midst of college seeking ideas and advice beyond counseling and traditional methods. There are ways to move through these feelings of angst and stress. One of them is to join the growing movement to share your experiences with others and reduce the stigma associated with mental illness.

Here are some other sites committed to reducing this stigma:

TeenMentalHealth.org wants to encourage people to share their stories and experiences with others.  youtube.com/teenmentalhealth1

Just like everyone has their own path to healing, everyone has a unique way to share their story. Join Nostigmas.org wants your stories